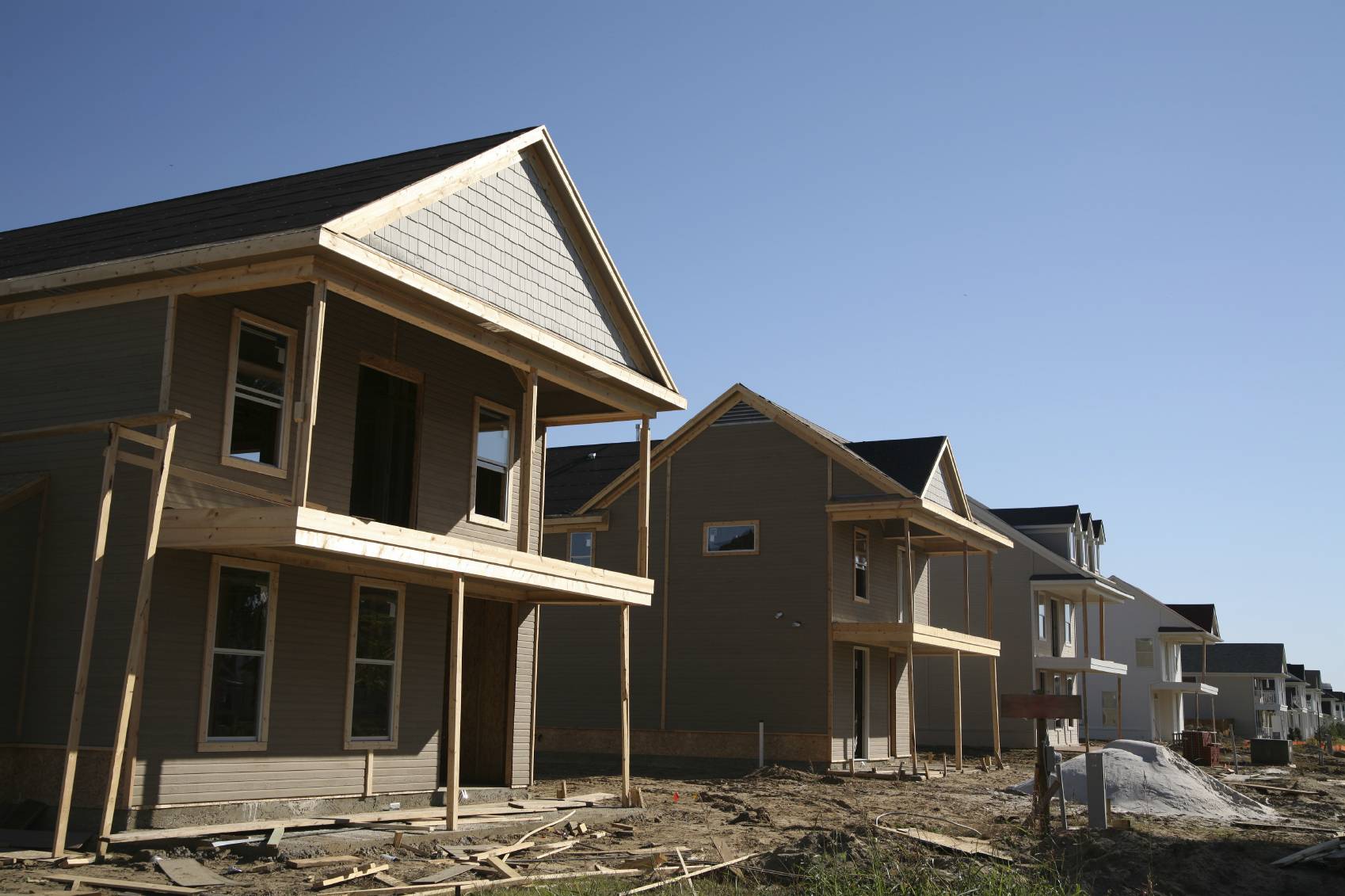 In Stillwater County, where shaded portions of the interstate can lead to ice and quickly multiplying crashes in bad weather, Prete has learned of a truck the county uses that has both a sander and a reader board on the back warning of a crash about his ahead and if a driver should move over left or right.  The county has found the truck effective, which can help conserve resources that can run thin when bad weather strains first responder groups.  Prete has also had the opportunity to discuss new experimental roadside signage developed in Montana to offer drivers the additional instruction on where to move over. Those signs, used by Mr. T's Towing and Repair in Bozeman on the top half say "Slow Down" and on the lower half say "Move Over" with an arrow indicating which lane. Which lane drivers are asked to move into can be adjusted using Velcro.  The sign is simple, but Prete said described its remarkable effectiveness. The towing company has been putting a "wrecker ahead" sign up, then another 200 to 500 feet after that the experimental sign.  Terry Morrison is the owner of the towing company which got permission from the Department of Transportation to use the experimental signs, according to Prete. "With no cones or anything else he's getting almost 98% compliance of everybody moving over and staying in that lane and not having to do anything else," Prete said. "Because we've told them (drivers) there's a problem and we've told them what we want them to do." He added that "If you think about it that's all people ever want to know. What's going on and what would you like us to do?" "The biggest thing I talk about, especially with the interstate, is you have to give them proper advanced warning. You can't give them 500 feet from whatever the normal flow of traffic is irregardless of the weather to really slow and (merge) all in one lane. You can't do that in 500 feet, it doesn't go well," Prete said.  The other consideration is whether or not a sign warning of an incident ahead is placed too far away. If drivers are given too much advance notice, some will ultimately move back over before they reach the incident.